Banished vs Life is Feudal Forest Village : Differences and is it a ripoff? 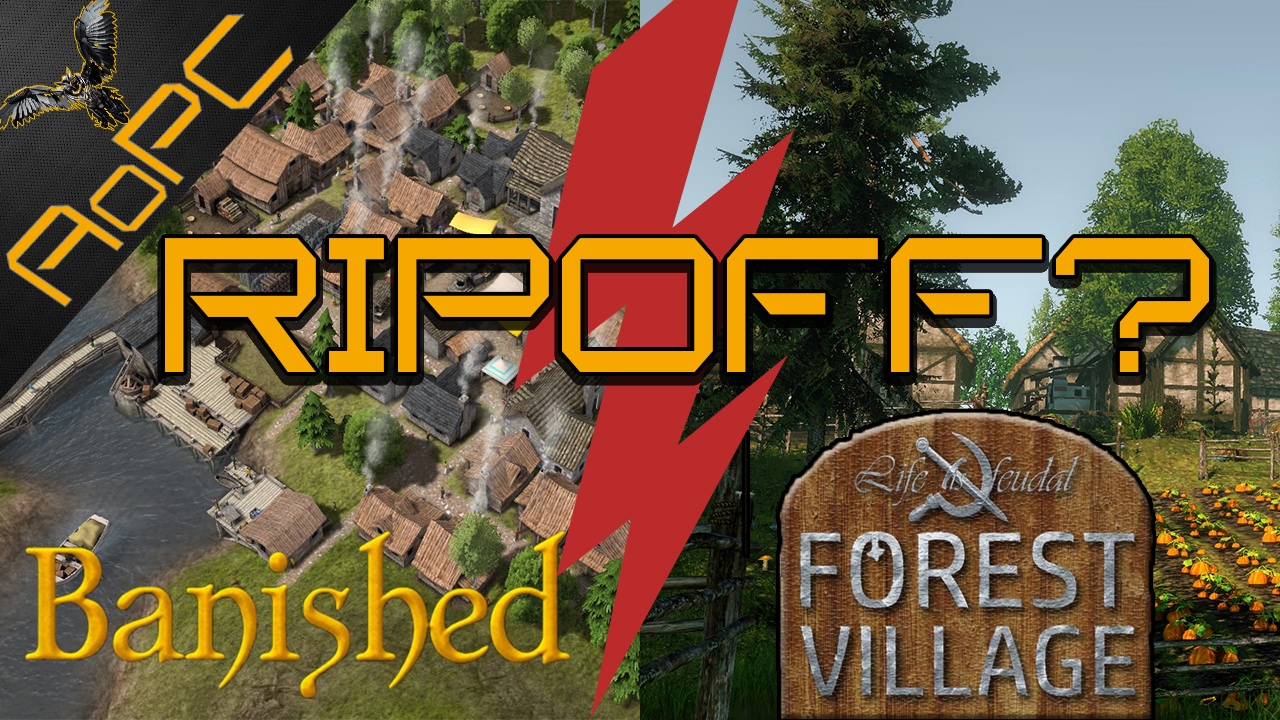 Check these games out :
Banished: