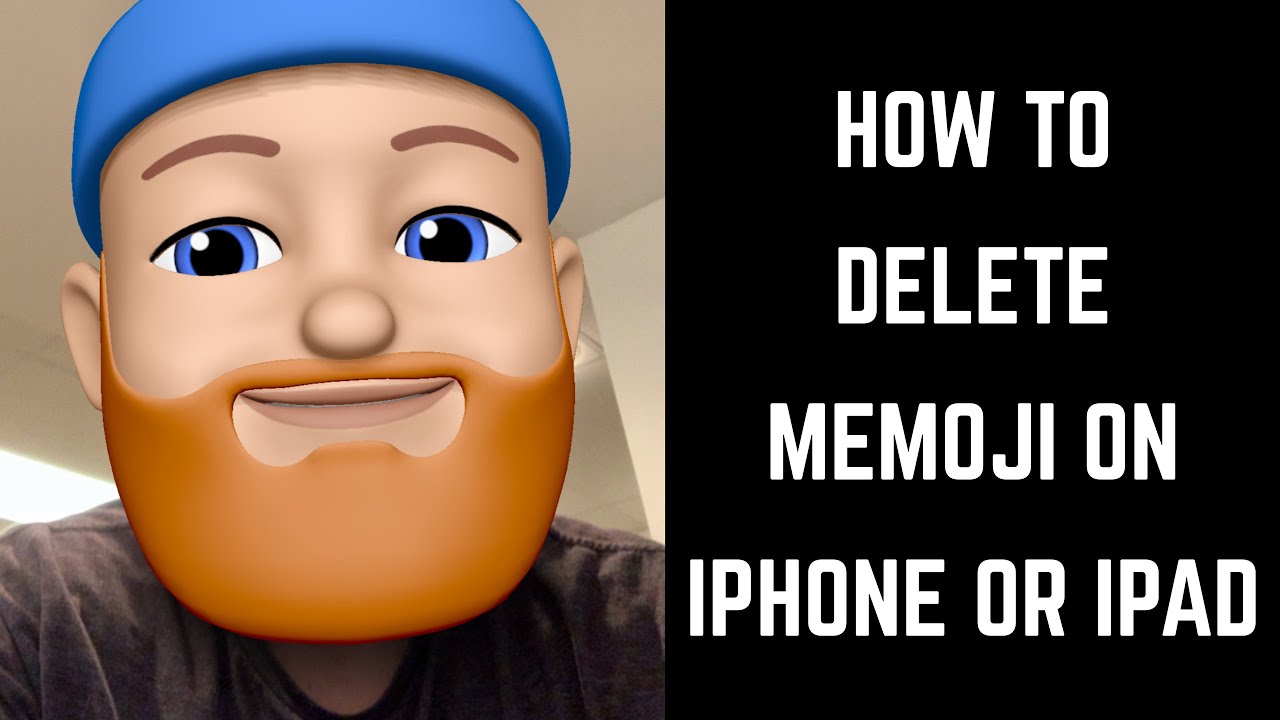 This video shows you how to delete a Memoji on your Apple iPhone or iPad.

Video Transcript:
An expansion on the popular Animoji introduced with the iPhone X as part of iOS 11, Memoji are a cartoonish take on emoji that resemble people. As part of iOS 12, Apple lets users create as many Memoji as their heart desires — making it easy to create an army of Memoji. If you got a little carried away and now want to delete some of the Memoji on your iPhone or iPad, you can do so with a few quick taps.

Now let’s walk through how to delete a Memoji on your Apple iPhone or iPad.

Step 1. Tap to launch the “Messages” app on your iPhone or iPad.

Step 2. Tap the “New Message” icon in the upper right corner of the screen. The New Message window opens. Notice the row of icons that appears directly above the keyboard on bottom part of the screen.

Step 3. Tap the “Animoji” icon in the row of icons above the keyboard. The Animoji icon looks like a monkey. A scrollable row containing all of your available Memoji and Animoji appears directly beneath the row of icons. Your created Memoji will be displayed first.

Step 4. Scroll to display the Memoji you want to delete, and then tap the three ellipses that appear in the lower left corner of the screen. A menu appears.

Step 5. Tap “Delete” in the menu. Another menu flys up from the bottom of the screen, asking if you’re sure you want to delete this Memoji.

Step 6. Tap the red “Delete” button. You’ll be returned to your scrollable list of Memoji and Animoji, where the Memoji you deleted will no longer be displayed.

Repeat this process for any other Memoji you want to delete.