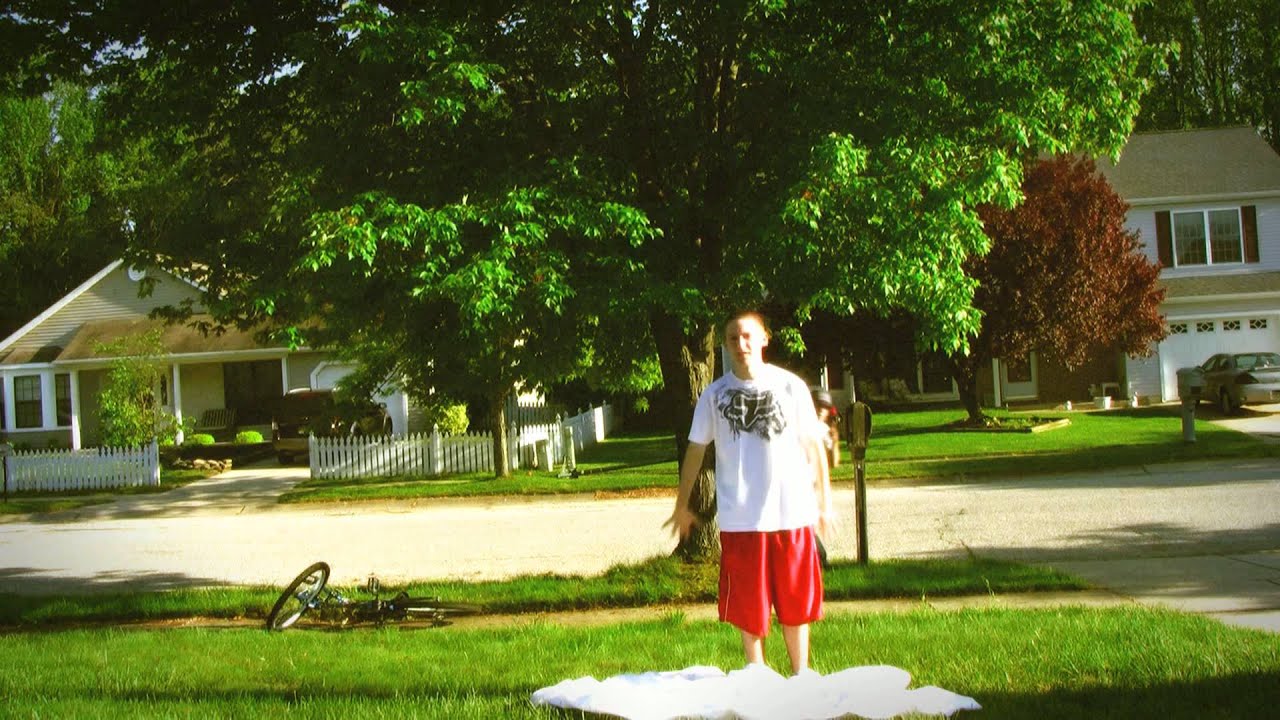 How to vanish from a moving bike in a split second in HD. To modify, it’s not so much a teleport, as a vanish. You could run behind some objects and appear behind the spectators, but it’s easier to vanish. Just set up the audience directly where the camera was in this trick, a.k.a.: directly in front of the trick.