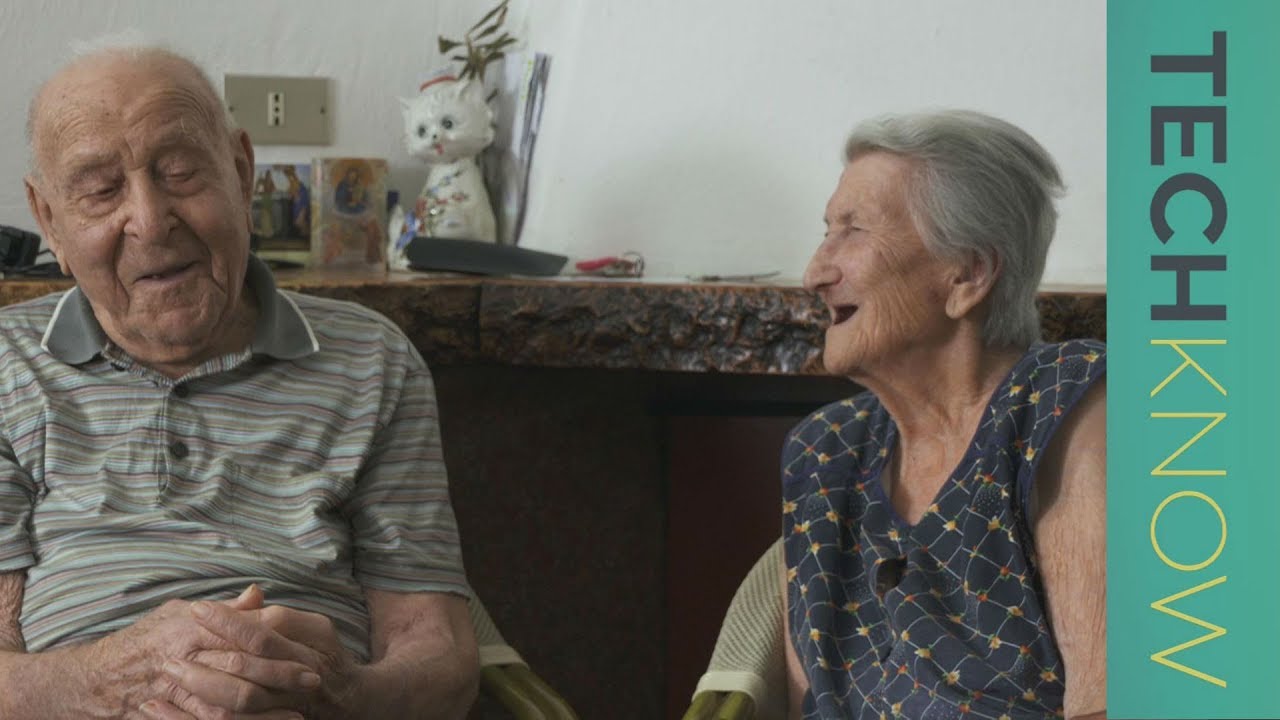 In this episode of TechKnow, we explore the regions where people enjoy a longer life of good health, regions known as Blue zones.

Acciaroli is one such region. It is part of what is known as the Cilento Coast of Italy, situated 140 km south of Naples. It has a high concentration of centenarians living there.

According to researchers from Rome’s Sapienza University and the University of California, San Diego, one in every 60 of its residents is at least 90 years old.

More from TechKnow on: