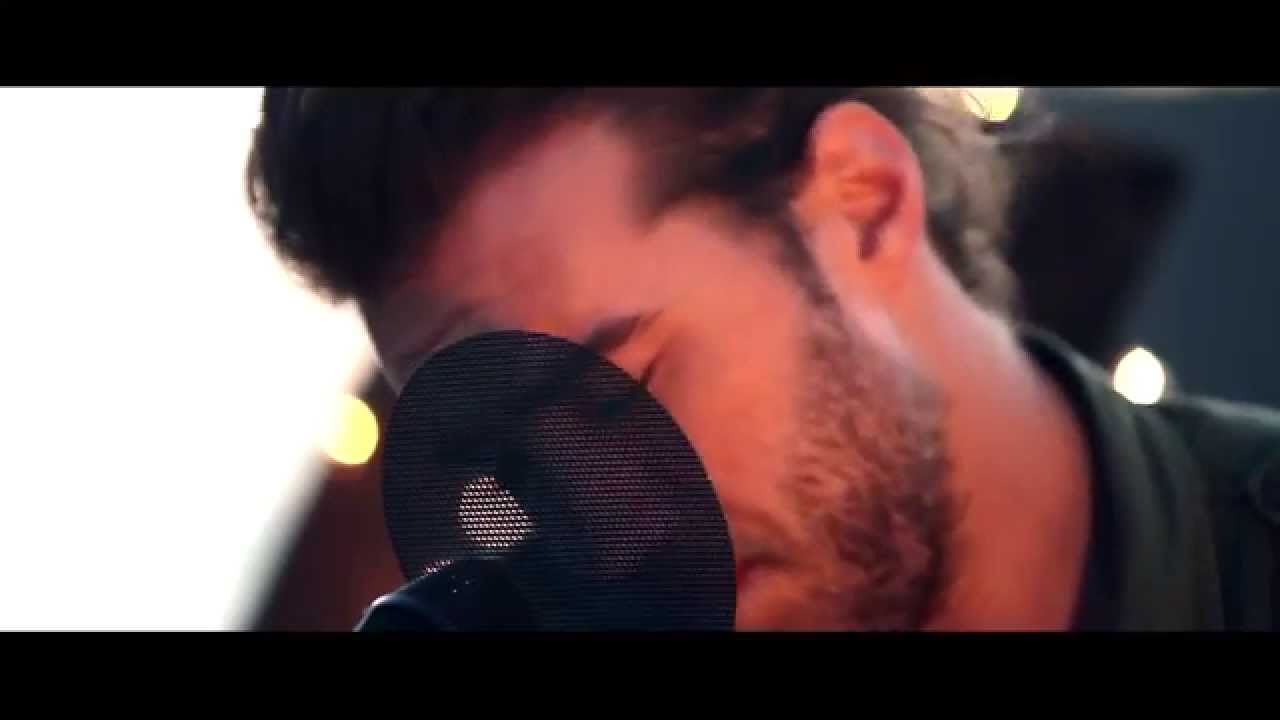 Another video from the depths of Vimeo that doesn’t seem to be on YouTube.

Matt Corby performs a lovely rendition of his song ‘Big Eyes’ for the Old Fulton Sessions.

I am in no way affiliated with the production of this video, I am simply sharing to raise awareness of Matt Corby and his music (and because there might be some Corby fans out there who haven’t seen this).
All credit/rights go to Matt Corby and Old Fulton Sessions (OFS). Here’s some relevant information included alongside the original video: