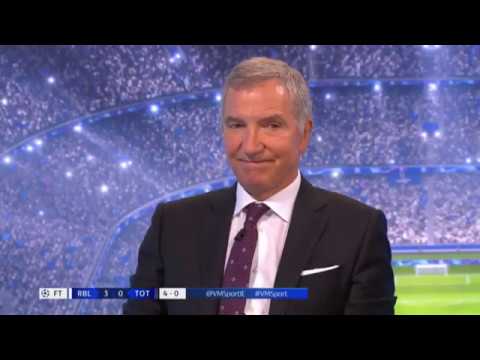 Souness believes this is “worrying times” for Spurs.

The trio discuss the early days of Mourinho’s time in charge and how he can improve things.