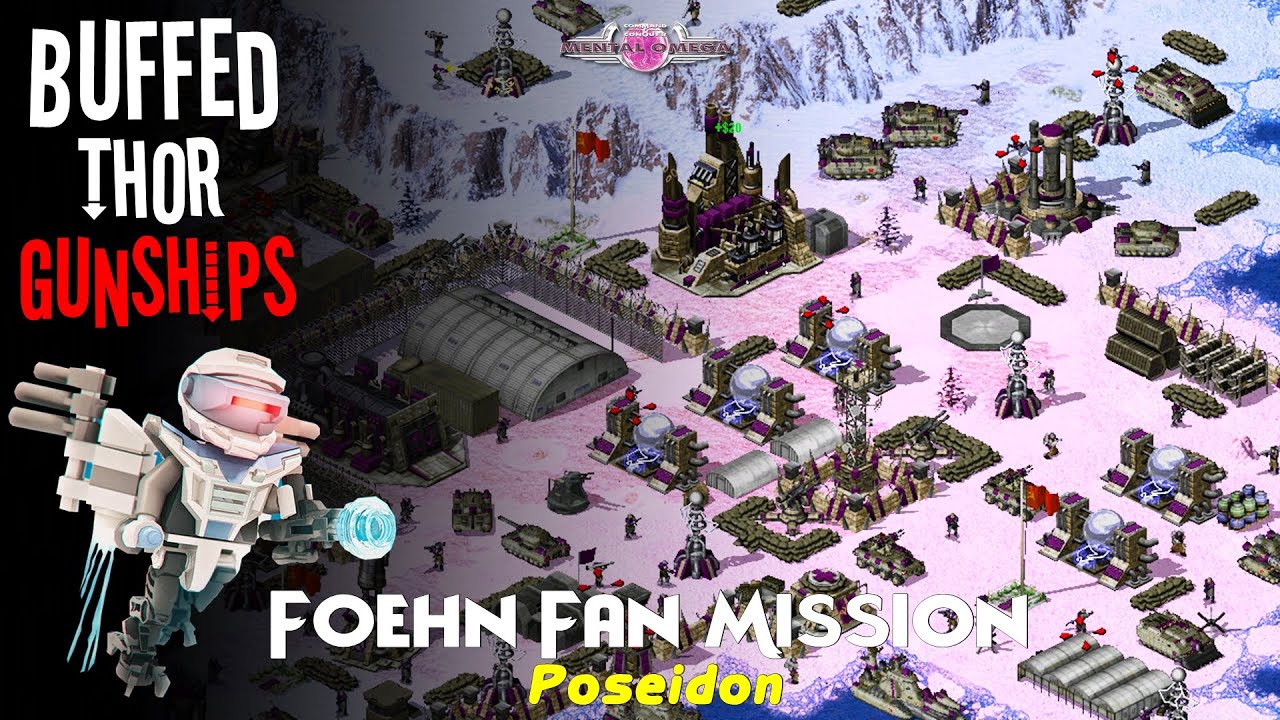 The Resistance gained many With new armaments and increased combat effectiveness, an intelligence provided by Volkov stated that the islands along the “Baltic Sea” had a beacon controlling the nearby Soviet Russian troops. In order to understand how to save these Soviet Russian troops for use by the Resistance, the leader sent a An elite mixed fleet traveled to the Baltic Sea to destroy the Beacon.

You have 3 Objectives:
“1” Rescue the Soviet Army.
“2” Destroy all the enemy buildings.
“3” Keep Norio Alive.

Note: Don’t destroy the main “Irkala” before destroying the “Mastermind”.

Extract all the files on MO original folder, You will find it at bottom of the campaign client.

Fasten Your Campaign Missions ?!!
Download this file & put it in resources folder.

I modified the ini campaign speed for more fun.
Enjoy.!