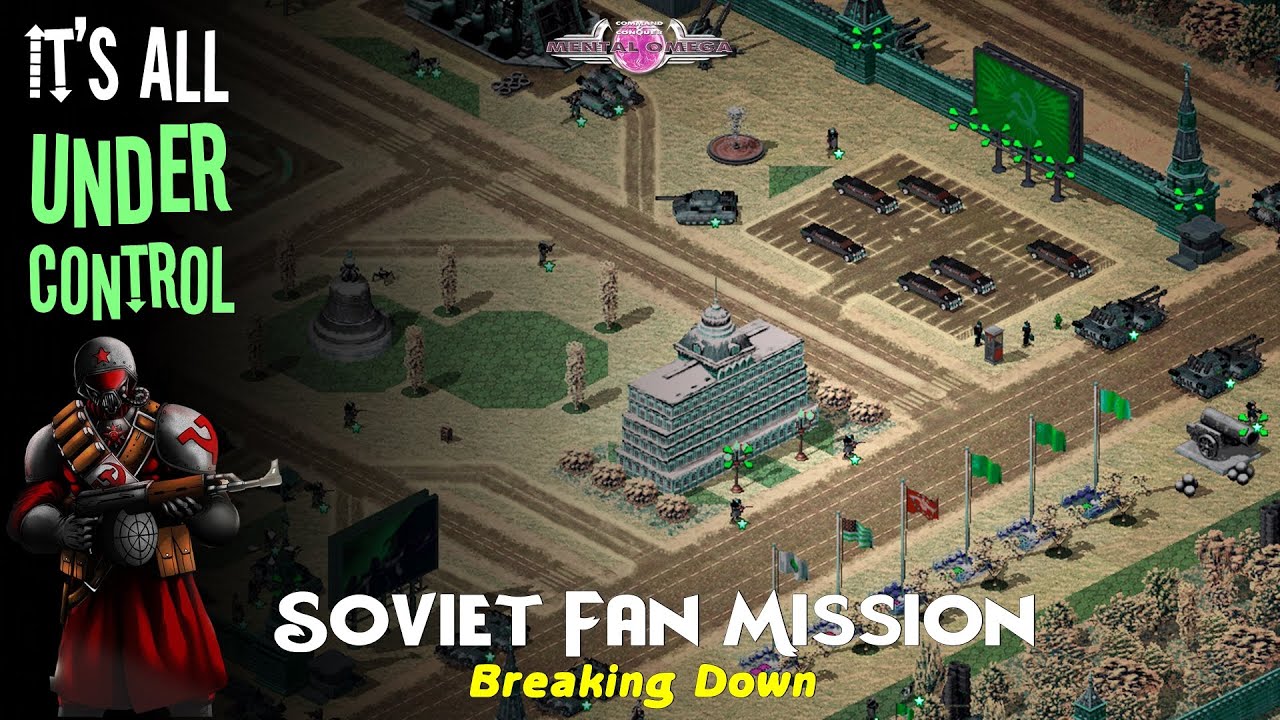 Russia has been half a year away from the Ural mountain incident. The Soviet stubble that has run out of life has successfully recovered Moscow and used it as its last fortress. Seeking asylum. At the same time, Epsilon, who had repelled the paradoxical expeditionary forces, began to point his finger at the newly-built Moscow fortress in an attempt to sever the Soviet Union’s path and completely destroy the Soviet Union. In order to defend its last homeland, Soviet Russia may need to turn to an unexpected ally for help.

You have 3 Objectives:
“1” Prepare fortress defenses to withstand Epsilon’s onslaught.
“2” Stand by Moscow until reinforcements arrive.
“3” The “Kremlin” must not to be destroyed.

Extract all the files on MO original folder, You will find it at bottom of the campaign client.

Fasten Your Campaign Missions ?!!
Download this file & put it in resources folder.

I modified the ini campaign speed for more fun.
Enjoy.!