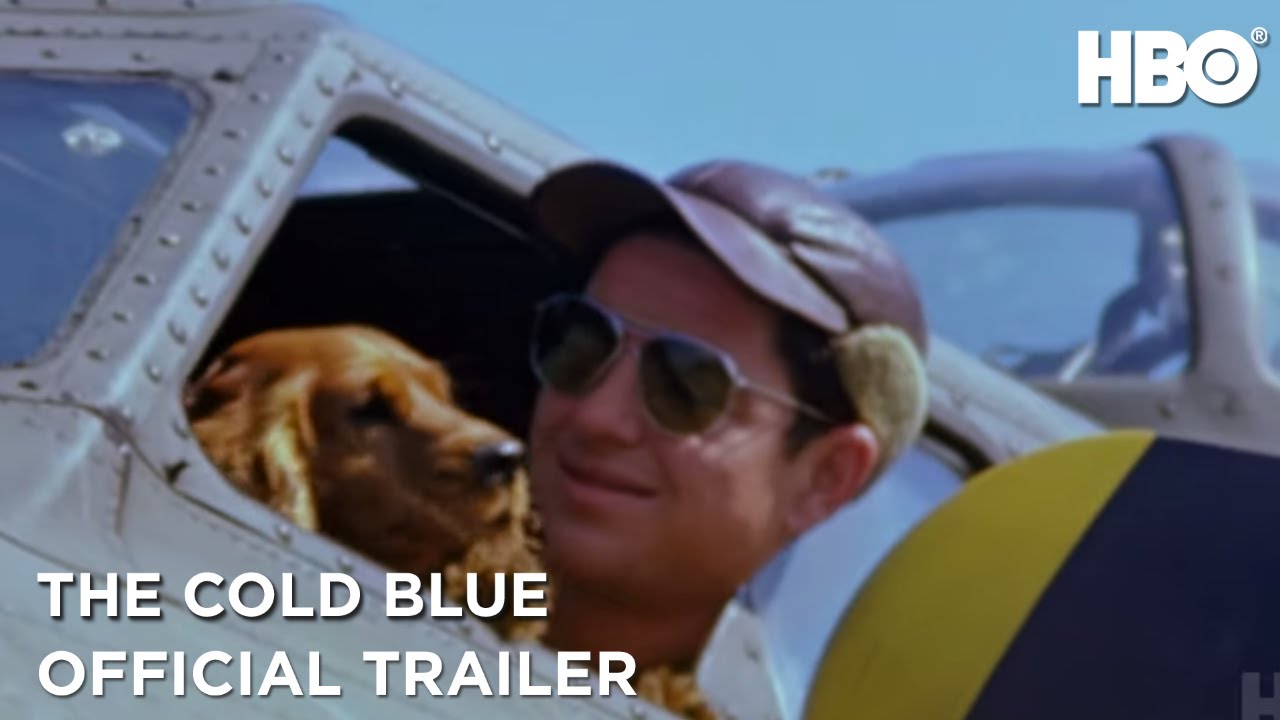 Directed by Erik Nelson and featuring newly restored footage shot by Oscar-winning director William Wyler, The Cold Blue is a meditation on youth, war and trauma, and a tribute to one of the world’s great filmmakers and the men of the Eighth Air Force.
The Cold Blue premieres June 6 at 8 PM.