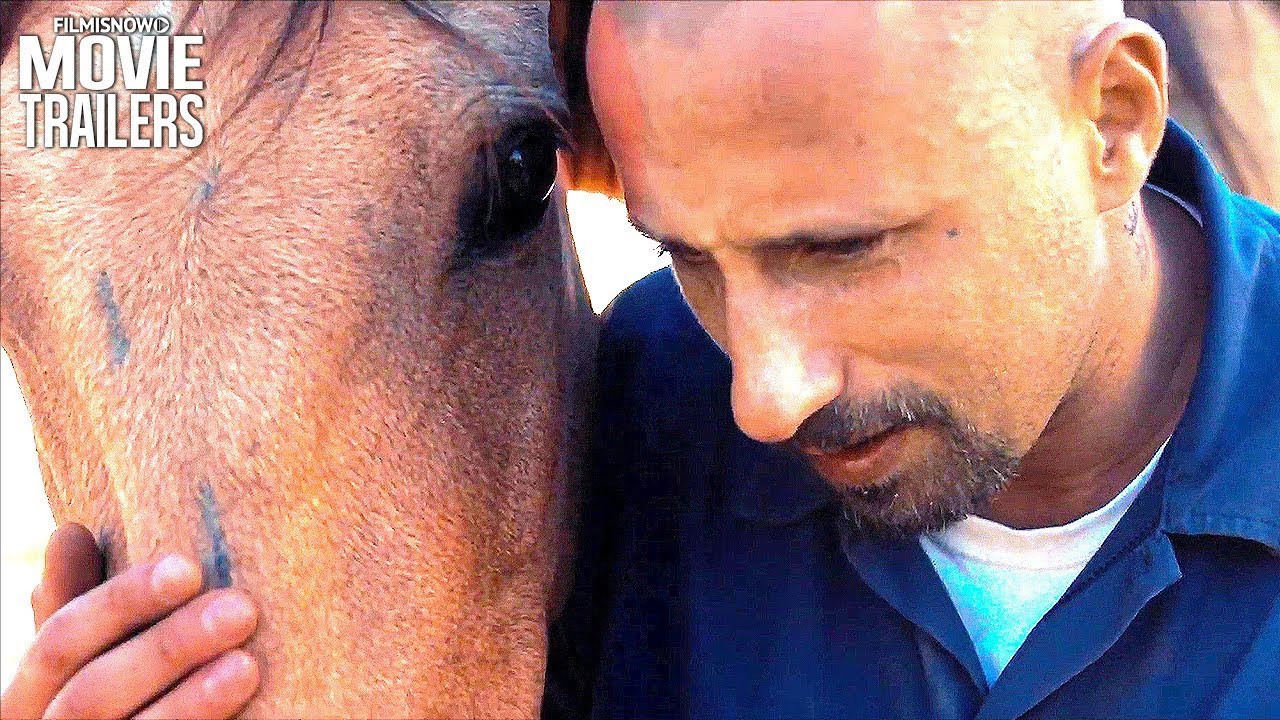 Roman (Matthias Schoenaerts), a convict in a prison in rural Nevada, participates in a rehabilitation program in which he trains wild mustangs. He struggles to connect with the horses and his fellow inmates alike. But in time, working alongside young convict Henry (Jason Mitchell) and an old trainer Myles (Bruce Dern), Roman soothes an especially feisty horse and confronts his own violent past.

#FilmIsNow is the best channel to catch the lasted official movie trailers 2018 and movie clips and spots, featurettes, behind the scenes, interviews and other great original content. The FilmIsNow team is dedicated to providing you with all the best new videos because just like you we are big movie fans.