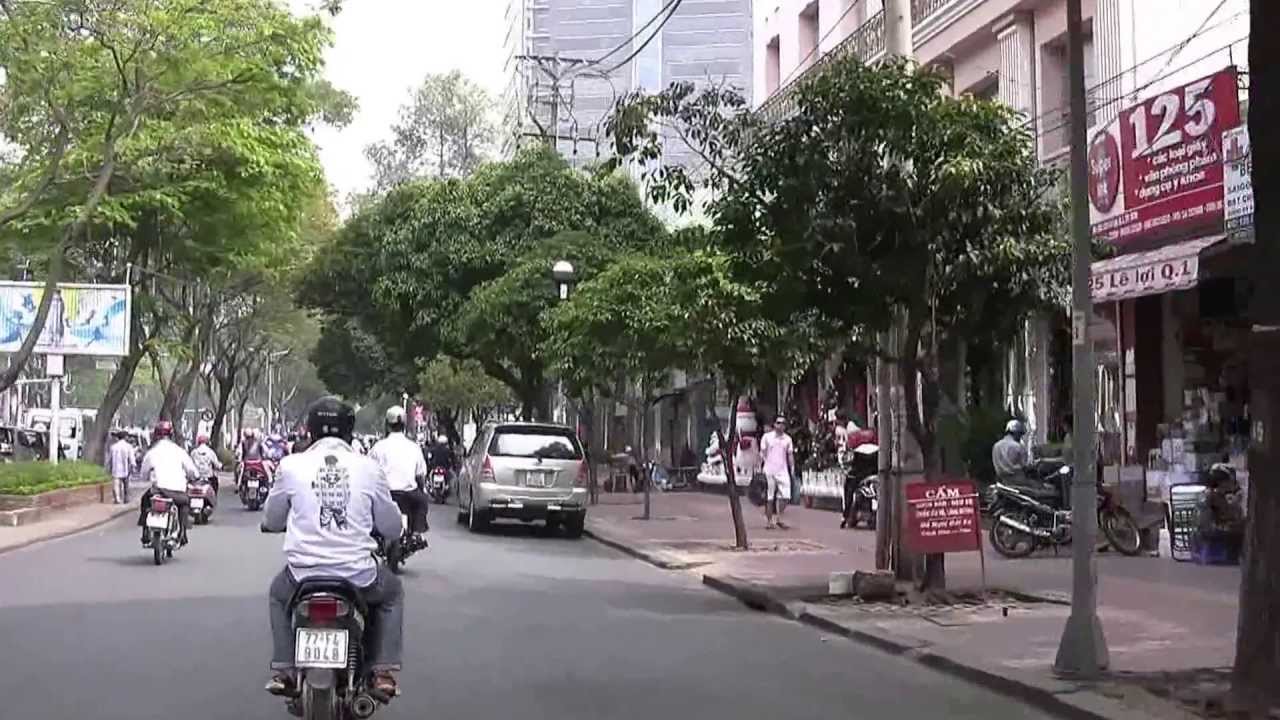 District 1 (Quận 1) is the central urban district of Ho Chi Minh City, the largest city in Vietnam. With a total area of 7.7211 km2 (2.9811 sq mi) the district has a population of 204,899 people as of 2010.[1] The district is divided into 10 small subsets which are called wards. District 1 is where most of the city’s administrative offices, consulates, and big buildings are located. District 1 is the busiest district in the city with the highest living standards. Đồng Khởi street and Nguyễn Huệ boulevard in the district are the city’s two main commercial centers. Đồng Khởi street is currently hitting its price record at $50,000 for a square meter in 2007.[2] (Wikipedia)